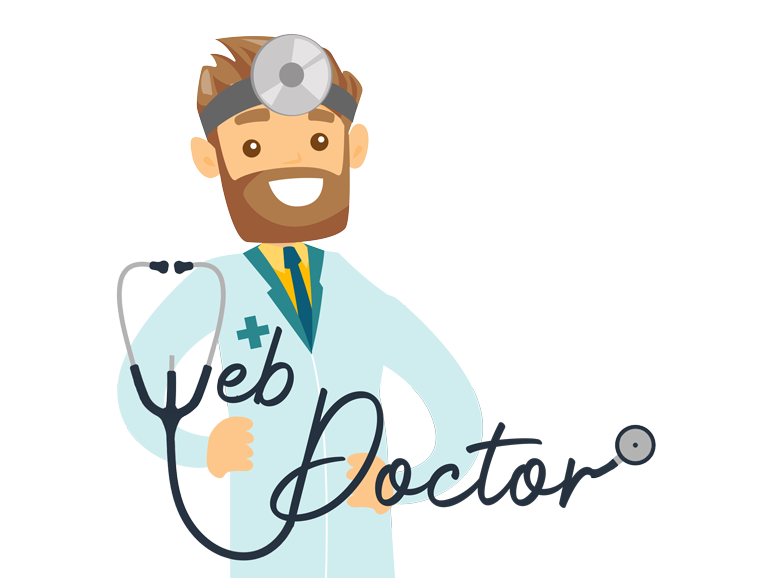 Anaphylaxis is a severe life-threatening allergy. Normally, the immune system defends the body against threats such as bacteria and viruses. An allergy is when a person’s immune system reacts abnormally to something it’s exposed to- for example, certain types of food, pollen, animal dander, insect bites or medication.

The immune system releases chemicals in response to the trigger.

In mild allergies, this can result in symptoms such as itchy eyes, hives and a runny nose. However, in anaphylaxis the allergic reaction is much more severe and can happen within moments of exposure to a trigger- a wave of chemicals is released by the immune system, quickly affecting a person’s breathing and circulation. It is a medical emergency and usually requires urgent treatment with an adrenaline injection.

Following exposure to the trigger, there is a release of inflammatory substances from certain types of white blood cells, which are part of the body’s immune system. These substances have a rapid effect on various parts of the body, including blood vessels, airways, the heart and the gut, leading to the typical symptoms of anaphylaxis.

*Money back guarantee if our Doctors cannot assist you

Need to be at least 18 years of age

This service is only suitable for patients who have been taking a Adrenaline pen for at least three months.

The questions will be based on: The treatment you are requesting / Your health / Your medical history

Answer the following Questionnaire for Anaphylaxis

Other Treatments WebDoctor can help you with

BACK TO WHAT WE TREAT 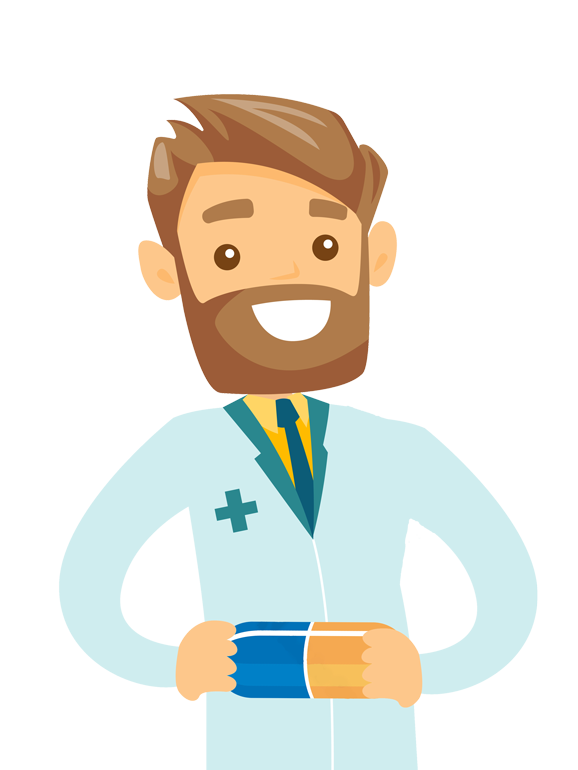 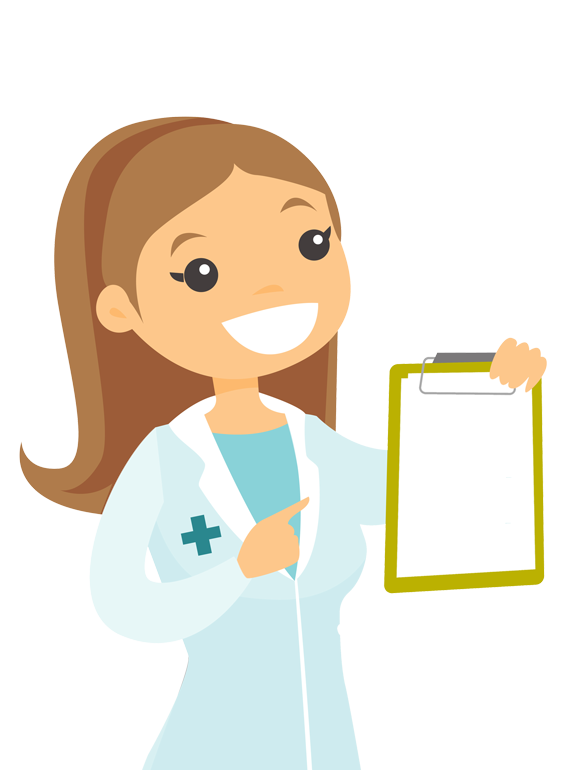